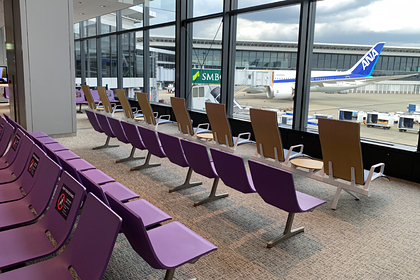 Russia lifted restrictions on air traffic from December 1 to three popular beach resorts, including Cuba, Mexico and Qatar. This was reported on the official website of the Operational Headquarters for Combating Coronavirus Infection.

It is clarified that such a decision was made during a meeting with Russian Deputy Prime Minister Tatyana Golikova, which took place on November 16. In addition, during the discussion, the experts decided to increase flights to Italy, Azerbaijan, Kazakhstan, Kyrgyzstan and Vietnam from December 1.

So, now Italy will also operate two flights a week on the Moscow – Rome route , air traffic with Azerbaijan will be increased due to flights from Moscow and other Russian cities to Baku, and with Kyrgyzstan – due to flights from Zhukovsky to Bishkek and from other domestic cities to Issyk-Kul (Tamchi).

In addition, from December 1, the planes Moscow will be able to fly twice a week to the Vietnamese cities of Ho Chi Minh City and Nha Trang.