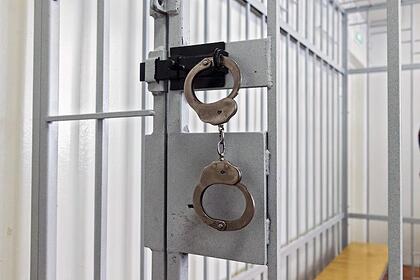 al-Khattab, were sentenced for the attack on the department of the Ministry of Internal Affairs of Russia in the Novolaksky district of Dagestan in September 1999. This was reported to “Lente.ru” in the Investigative Committee of Russia.

He was found guilty of participation in a gang, an armed rebellion and encroachment on the life of law enforcement officers.

According to the investigation, in In September 1999, Umakhanov, under the leadership of Basayev and Khattab, tried to carry out an armed seizure of power in the republic. As a result of the attack of the militants in the Novolaksky district, six villages were seized.

In addition, it was established that the defendant fired on the building of the Ministry of Internal Affairs department, in which there were more than 20 policemen, on September 5, 1999.

Taking into account the addition of the previously imposed sentence, Umakhanov was put on 25 years. He will serve his sentence in a strict regime colony.