A fire broke out in the building of the Iranian parliament, deputies were evacuated 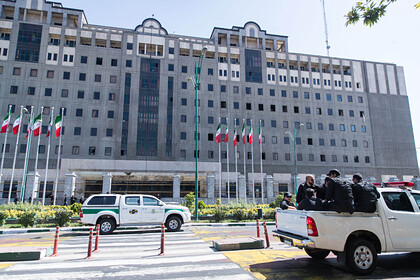 A fire broke out in the building of the Iranian parliament. It is reported by Arab News.

According to the newspaper, after the fire, the MPs were evacuated. The victims and the causes of the fire are not reported.

On November 20, it became known that a strong fire broke out in the historic center of Paris. The fire began on Boulevard des Capucines near the Opera Square, the fire engulfed several buildings at once. Emergency workers urged local residents to avoid the area of ​​the fire.