Secretary of State Blinken: The United States introduced visa restrictions against 9 employees of the Ministry of Internal Affairs and the Cuban Army 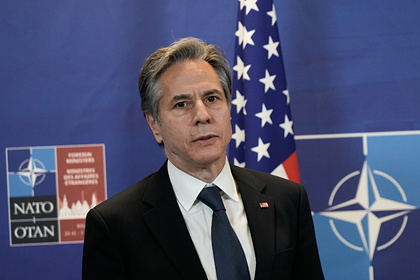 nine high-ranking officials of Cuba, representing the Ministry of Internal Affairs and the armed forces of the country, RIA Novosti reports.

Blinken stressed that visa restrictions were introduced against nine employees of the Ministry of Internal Affairs and the Cuban army against the background of “actions taken on November 15 and aimed at peaceful demonstrators “. He added that the officials tried to “drown out the voices of the Cuban people through repression and unlawful detention.”/p>

Earlier, the United States imposed sanctions against two Cuban officials and a military unit. The Ministry of Finance justified the imposed restrictions “by the continued aggressive persecution of people in connection with actions to suppress peaceful pro-democratic protests.” For two persons, the Foreign Assets Control Department imposed a ban on transactions, and also froze their assets.