Express: bruises on the skin may indicate the development of blood cancer 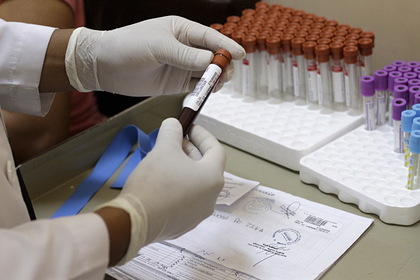 Bruises on the skin may indicate the development of blood cancer. Express writes about this with reference to the charitable organization Blood Cancer UK.

“At first they look like red spots that change color over time, darken and often start to hurt. They are more difficult to detect on dark skin, “the doctors said.

Among other symptoms of blood cancer, doctors named unexplained weight loss, bumps on the body, shortness of breath, night sweats, pallor, severe infections, fever, rash or itching , as well as pain in bones and joints.

According to doctors, symptoms of blood cancer appear slowly, and in some they may be completely absent.

Corresponding Member of the Russian Academy of Sciences, Chief Physician of the Lapino Cancer Center -2, M.D. Mikhail Davydov named the most important symptom of lung cancer. In his opinion, it is hoarseness for no reason.