The Pentagon on the exercises of the Russian Federation and Belarus on the border with Ukraine: would not like to destabilize 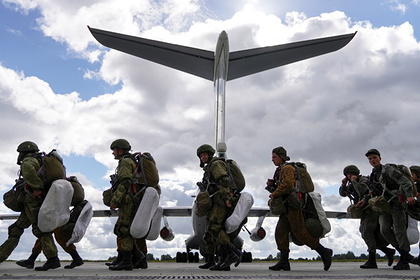 -Ukrainian border. The message about the upcoming exercises of the Union State troops was assessed at the Pentagon, TASS reports.

Border station .Migrants on the border of Poland and Belarus – about a breakthrough to Europe, life in a camp and the fear of deportation00:01 – July 1, 2017

Not again, Will Belarus repeat the path of Ukraine, banning the Russian language

The Pentagon noted that they would not want “destabilizing actions” in the tense situation on the border of Belarus.

That Minsk plans to hold military exercises to cover the southern part of the border of Belarus, said Defense Minister Viktor Khrenin on November 29. A set of measures on the Belarusian-Ukrainian border is planned in the medium term.

In September, the troops of Russia and Belarus held a large joint exercise “West-2021”. The Union State has deployed about 200 thousand servicemen, up to 760 units of military equipment, including about 290 tanks, and 15 ships. The exercise lasted five days.