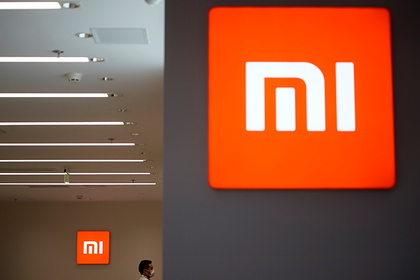 Xiaomi plans to start production of serial electric cars in 2024. This is reported by Reuters.

According to sources, the Chinese IT giant intends to build a separate plant for the production of electric vehicles in Beijing. The plant will become part of Xiaomi's plan to enter a new market for itself, within which the manufacturer will invest about $ 1.5 billion over the next 10 years. year. According to the company's plans, Xiaomi will start producing electric cars no earlier than 2024. The new plant, located in the Beijing E-town economic and technological development zone, will produce about 300,000 vehicles annually.

In addition to the new plant, Xiaomi will open its headquarters and sales offices in Beijing. In addition, an order for the purchase of a car can be placed directly in one of the brand's stores located throughout China.

Earlier it became known that Xiaomi plans to start producing its own electric cars in the first half of 2024. As of the end of 2021, the automotive division employs over 500 professionals.