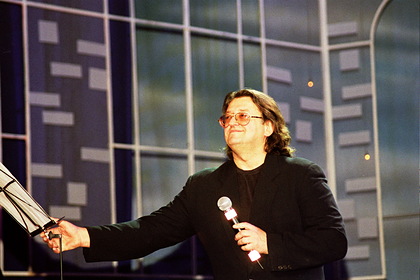 artist, composer and singer Alexander Gradsky. This is reported by MK.RU.

According to the lawyer, the artist most likely managed to draw up a will. Zhorin suggested that it mentions the musician's wife, model and actress Marina Kotashenko and their common children – seven-year-old Ivan and three-year-old Alexander.

The lawyer stressed that Kotashenko's children will claim the musician's inheritance even if he did not leave a will.

Zhorin added that if there was no will, then all the property that Gradsky had at the time of death would be divided among the heirs of the first order, which include children, parents, spouses.

Gradsky died in the capital on November 28. He was taken to hospital with suspected stroke. The coronavirus infection suffered by the artist in September led to a deterioration in health. He was 72 years old.