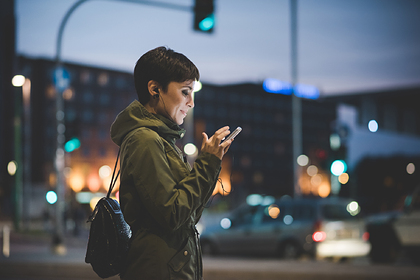 cellular networks. This is stated in a report on the Ericsson website.

The company's material says that over the past 10 years, since 2011, the volume of mobile traffic has grown 300 times. According to experts, there are about 5.5 billion new devices in the world that are connected to cellular networks and the mobile Internet. 4G LTE communications have had a decisive influence on technology diffusion.

The company's analysts noted that the life cycle of devices with support for fifth generation communications was shorter, and the level of penetration of these devices was faster, compared to previous generation communications. So, as of November 2021, 23 percent of smartphones support 5G. At the appropriate stage of their life cycle, only eight percent of devices worked with 4G.

Experts predicted the growth and penetration of 5G by 2027. According to the study authors, in six years, fifth-generation connectivity will work on about 50 percent of all smartphones in the world. Also, given the level of adoption of the technology, devices supporting the new standard will reach 75 percent of mobile Internet users in the world.

In early November, Ericsson experts announced that the introduction of 5G will have a positive impact on the environment. According to experts, thanks to a more efficient way of transferring data, the amount of carbon dioxide emissions will be reduced.