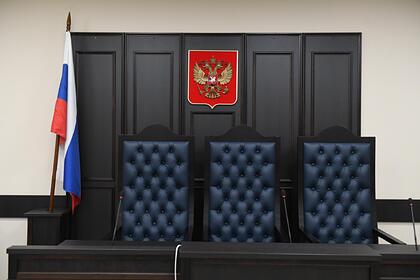 Oleg Konoplev, Chairman of the Board of the Ural Ring Bank, for giving a bribe to the ex-head of the Yekaterinburg Interior Ministry, Major General Igor Trifonov. This was reported by Kommersant.

The top manager of the credit institution received a fine of 20 million rubles. This decision was made at the request of the prosecutor's office.

In September, the Leninsky District Court of Yekaterinburg sentenced the banker to five years of probation, but refused to fine him. The supervisory authority contested the verdict in this part.

As the court established, in 2015 Konoplev transferred 7.5 million rubles to Trifonov through intermediaries for assistance in initiating a criminal case against the bank's borrower.

Konoplev was arrested on 24 September last year. A few days later, General Trifonov was also taken into custody. He does not admit his guilt and connects the criminal prosecution with the desire of the investigation to obtain testimony against the former head of the MIA General Administration for the Sverdlovsk Region, Mikhail Borodin, who now heads the commander-in-chief in the Voronezh region.

Trifonov led the Yekaterinburg police from 2011 to 2017. Then he headed the Ministry of Internal Affairs of the Karachay-Cherkess Republic, where he served until 2019.