Governor Tsivilev: drilling of wells in the Listvyazhnaya mine will take about 5-6 days 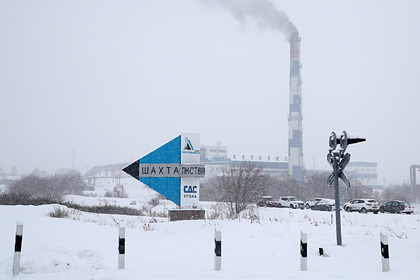 the Listvyazhnaya mine to prevent further explosions. Wells are being drilled into the mine, said the regional governor Sergei Tsivilev, quoted by TASS.

This work may take about 5-6 days, the head of the region added.

Earlier, the Ministry of Emergency Situations confirmed that an explosion occurred in the mine, this was shown by studies of air samples. The explosive concentration of gas and other indicators indicate that an explosion in the mine can occur at any time, so the work of mine rescuers is currently suspended.

Earlier, the Ministry of Emergency Situations reported the discovery of the bodies of 18 victims in the Kuzbass mine. Their ascent to the top is not yet possible due to the sharp deterioration of the atmosphere in the mine. According to the department, the number of people injured in the accident increased to 96 people.