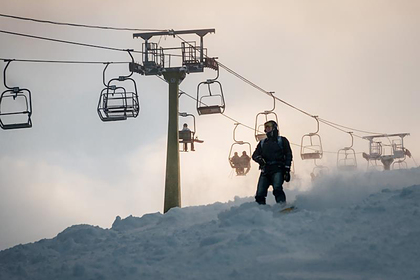 ticket. This will include a flight or train ride to the region, as well as a car trip directly to the resort. This was reported on the official website of the Kuzbass Tourism Agency.

A single ticket applies to the entire route of the trip. It provides a convenient connection between flights, as well as accompaniment at all stages of the journey. The sale of single tickets is already open.

According to the tourism agency, the airport and railway station of Novokuznetsk will become points of connection. There, travelers will change to buses using a single ticket and go straight to Sheregesh. It is specified that tourists arriving by train are boarding through the bus station.

Earlier, the head of Rostourism Zarina Doguzova announced that the ski resorts of Russia were fully loaded during the winter holidays. Rooms in three, four and five-star hotels are almost fully booked, she said.