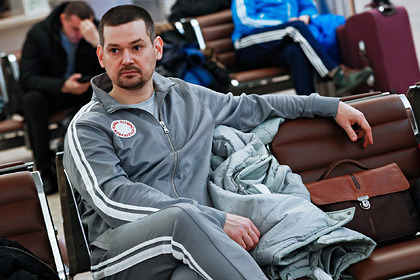 Russian sleds were left without equipment at the World Cup in Sochi. The head coach of the national team Sergei Chudinov told RIA Novosti about this.

“At the second stage of the World Cup in Sochi, we became hostages of circumstances,” said Chudinov. He stated that the inventory of several athletes was lost in China, where the starting stage was taking place. Roman Repilov, Tatyana Ivanova and Diana Loginova were left without sleds.

Chudinov added that at the third stage of the World Cup, which will also be held in Sochi, athletes will again have to compete on someone else's sleds, which they had not ridden for several years … “It is nonsense to play on someone else's sleighs,” the expert summed up.

The second stage of the World Cup was held in Sochi from November 27 to 28. Repilov finished third, Ivanova was unable to start due to a leg injury, and Loginova finished the competition in 20th place.