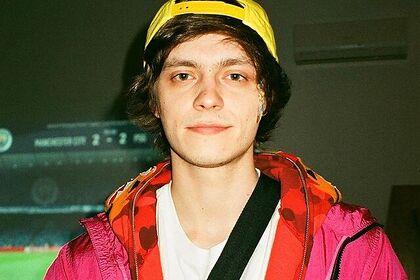 A protocol for the propaganda of drugs online. This was reported by RIA Novosti.

The protocol was registered by the Zyuzinsky court of Moscow on November 26. The date of its consideration has not yet been set.

Previously a representative SK Alexander Bastrykin accused Morgenstern of drug dealing on the Internet. “Blogger Morgenstern sells drugs, in fact, on social networks. And we are sitting here, discussing abstractly what the highest value means, and human rights cannot be violated, “Bastrykin said.

After that, it became known that Morgenstern left the country and went to the UAE. The musician's lawyer Sergei Zhorin said he was afraid of pressure from law enforcement officers on his client after Bastrykin's speech.