KP.RU: Russian bloggers chained a man to a battery and beat him during a stream 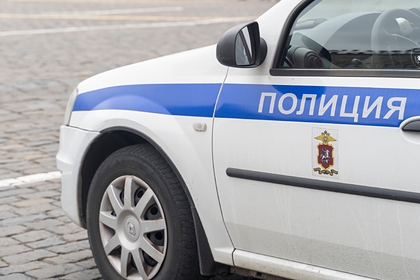 Russian bloggers chained a man to a battery three days they mocked him on the air. One of the viewers of the trash stream told the police in Zvenigorod, KP.RU reports.

According to an eyewitness, during the stream, bloggers beat a man chained to a battery and threw firecrackers at him. “I understood that a person needs to be saved. There were threats and outright mockery, his emotions on the video are completely genuine. He himself asked to call the police, “the viewer said.

It is noted that the recording of the trash stream was removed from the Internet, but the eyewitness managed to record excerpts of the broadcast on video to show the police.

On the fact of the incident, law enforcement officers are checking.

Earlier it was reported that blogger Andrei Burim, known on the network under the pseudonym Mellstroy, was sentenced for beating a Russian woman during a stream. The court sentenced the man to six months of hard labor with a 10 percent deduction. In addition, the blogger was ordered to pay the victim 72,444 rubles.