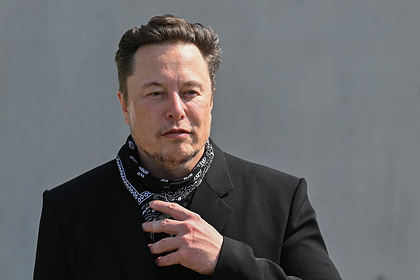 the Raptor's rocket engines could lead to bankruptcy. Musk announced this in a letter to the company's employees on November 26, writes CNBC.

The Raptor engines are designed to power the Starship rocket. Orbital launches require 39 Raptor engines, requiring a dramatic increase in production. Musk wrote that the Raptor production situation is much worse than it seemed a few weeks ago. “We will face a real risk of bankruptcy if Starship is unable to fly at least once every two weeks next year,” Musk said.

In the letter, Musk said he planned to take a Thanksgiving holiday on Thursday, November 25, but after realizing the magnitude of the Raptor problem, he decided to continue working on the engine production line on Friday and the weekend. “We need strength to recover from what, frankly, was a disaster,” Musk wrote.

In mid-November, it became known that SpaceX had left two vice presidents, Will Heltsley and Lee Rosen, who were in charge of for power plants and launches. Suspension of Heltsley from work is due to the lack of progress in the development of the Raptor, wrote CNBC. In the letter, Musk said that after they left, the company's management tried to solve the engine problems, but found that they were “much more serious” than anticipated.

On May 5, the Starship prototype made its first successful landing, climbing 10 kilometers. Prior to this, prototypes of the spacecraft exploded several times. In mid-November, Musk announced that Starship could go into orbit in January 2022, provided that the launch pad at the spaceport under construction in Texas is ready, the necessary tests of the rocket are carried out and the permission to launch is received from the US Federal Aviation Administration.