Lukashenko: I will propose to Putin to return nuclear weapons to Belarus in response to NATO actions 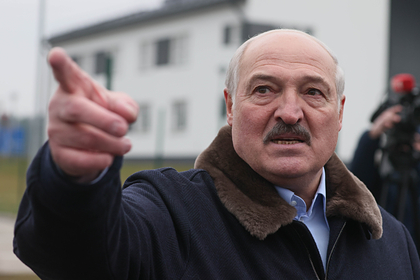 Putin to return nuclear weapons to the republic on one condition – if similar NATO systems are in Poland. He stated this in an interview with RIA Novosti, commenting on the assumption of NATO Secretary General Jens Stoltenberg that if Germany renounces nuclear weapons, they could be deployed in other European countries.

To a clarifying question, what systems are we talking about Lukashenka replied: “The nuclear weapons that will be most effective in such contact.” He also noted the readiness of Belarus for such a scenario. “As a zealous person, I’m sorry, the owner didn’t destroy anything. All the “sheds” stand still, “the head of state concluded.