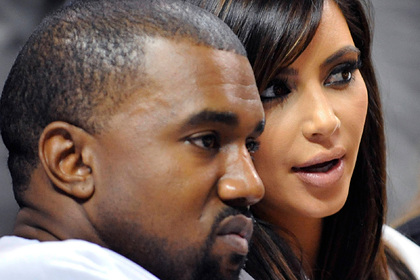 American rapper Kanye West removed all photos from his Instagram account following statements about the desire to return the ex-wife of Kim Kardashian. Pictures and videos of the hip-hop artist disappeared on Tuesday night, November 30.

The account with 9.5 million subscribers remains active. The only post on West's account, who had previously officially changed his name to Ye and abandoned his last name, is a video in which he declares in front of a crowd of parishioners in a church in Los Angeles that God wants him to be reunited with his ex-wife.

Besogon and the bipolar Kanye West is going to become the President of the United States. Elon Musk, Kim Kardashian and God are with him 14:22 – January 6

Kardashian filed for divorce from West in February after seven years of marriage. Later it became known that the rapper was cheating on his wife with a popular singer, whose name was not disclosed. In November, rumors of a new Kardashian romance with the star of the Saturday Night Live show, American actor Pete Davidson, were officially confirmed.