BBC News: A third of Australian parliament staff have been sexually harassed 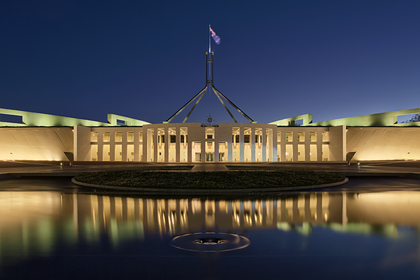 More than a third of Australian parliament staff have been sexually harassed. This became known from the report of the Commissioner for Combating Sex Discrimination Kate Jenkins, reports BBC News.

The author of the report said that the victims of harassment were mostly women. “Such an experience leaves a devastating trail for individual citizens and their teams and undermines the work of our parliament to the detriment of the country,” she concluded.

According to the publication, the investigation began after the former employee of the Australian parliament Brittany Higgins announced the rape in the office of the country's defense minister. According to the report, 51 percent of workers were victims of bullying, sexual harassment or attempted sexual assault.

On November 22, it was reported that the New York City Judiciary Assembly found former Governor Andrew Cuomo guilty of sexual harassment while working for his post. 11 women have come forward with accusations against the ex-head of state. Prior to that, the state attorney general's office also confirmed that the ex-governor harassed the assistants.