In Ryazan, a truck driver crashed into a bus stop, two people died 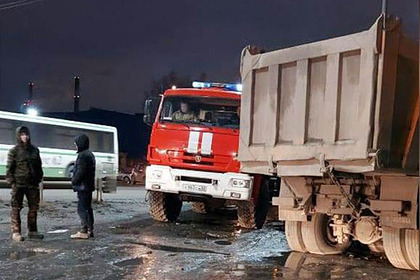 A truck driver crashed into a public transport stop in Ryazan , reports on Tuesday, November 30, REN TV with reference to the regional department of the traffic police of Russia.

A truck driver knocked down two people standing at the Khimvolokno city bus stop, another person was injured. He is assisted by doctors. Currently, the circumstances of the accident are being established, emergency services and police officers are working on the spot.

Earlier in Lipetsk, as a result of a car dropping onto the platform of the bus station, a person died, three more were injured.