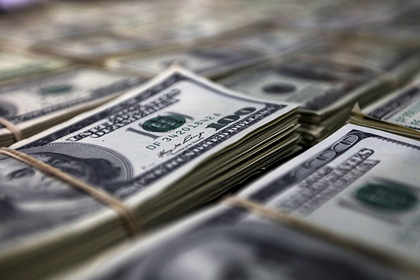 OFZ) for a total of one billion dollars, Kommersant writes with reference to the data of the investment bank ING.

Non-residents were most actively selling medium-term OFZ issues with maturity in February 2024. The positions of foreigners in them decreased by 16.5 billion rubles, or 4.85 percent. In second place in terms of decreasing positions are securities maturing in February 2027. The outflow of funds from non-residents of them amounted to eight billion rubles, or 2.55 percent.

The withdrawal of non-residents from the Russian government debt became part of the general trend of selling securities of developing countries. In the week of November 17-24, foreign investors withdrew $ 1.3 billion from GEM (Global Emergency Markets) bond funds, which was the worst figure in the past six weeks.

Despite a sell-off from non-residents and rising yields, which should have followed, rates on the Russian debt market have been declining for several days in a row. At the end of November 29, it amounted to 8.33 percent per annum for ten-year OFZs, which are considered a benchmark among government securities.