In Kabul, near a secondary school, a roadside bomb exploded 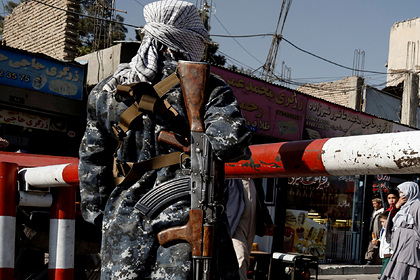 At the secondary school “Habibiye” there was an explosion. This is reported by Ariana News.

Witnesses to the incident report that the cause of the explosion was a bomb planted by the road. Five people were injured. Details of the incident are being specified.

A spokesman for the Kabul police department confirmed the explosion and said there were no casualties, TOLO News reports.

Earlier in Afghanistan, a magnetic mine detonated at the central market in Kabul. was attached to the car of members of the radical Taliban movement ( a terrorist organization banned in Russia ). The explosions, during which at least six people died, also occurred on November 15 and 17.

After a radical group came to power, terrorist attacks in the republic became more frequent. Russian Security Council Secretary Nikolai Patrushev said that events in the country could develop according to a catastrophic scenario if the authorities in Kabul are unable to normalize the situation there.