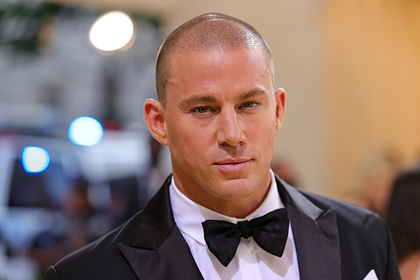 American actor, producer and dancer Channing Tatum will return to stripper role “Super Mike”. This is reported by Deadline.

The third part of the franchise will be called “Super Mike: The Last Dance” and will be released on streaming service. It will be directed by Steven Soderbergh, who directed the first film, which came out in 2012. The premiere date of the third part has not yet been announced.

“Is there anyone on screen more charismatic and attractive than Mike? We are thrilled to be back to collaborate with Channing, Stephen and their creative team to bring back the wonderful combination of dance, drama, romance and humor, ”commented the chairman of Warner Bros. Pictures Group Toby Emmerich.

Super Mike is about the friendship of Florida strippers. The film is based in part on a true story: the leading actor and producer of the film Tatum worked as a stripper in his youth for about eight months. Super Mike was filmed using Tatum and Söderberg's personal money. The actor and director invested $ 7 million in the production.