In Yalta, as a result of a storm, one ship sank and four were thrown from the anchorage 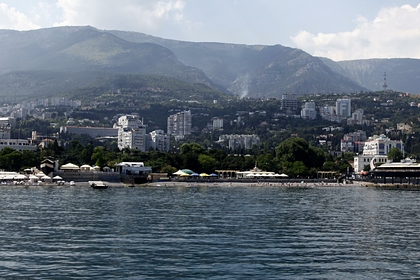 In Yalta, as a result of a storm, one ship sank and four from the anchorage. This was reported by the head of the city administration Yanina Pavlenko in her Telegram channel.

According to her, ten cars were also damaged. In addition, three people were injured as a result of falling trees and were taken to hospitals. Another person was injured by an antenna blown off by the wind.

Earlier it was reported that a storm warning was announced in Crimea on November 29 and 30. Due to the strong wind, about 56 thousand Crimeans were left without electricity. Local residents reported power outages in some areas of Simferopol, as well as in several surrounding villages. Due to bad weather, the work of boats in the Sevastopol Bay has been suspended.