In the Kaluga region, a 58-year-old man pretended to be a girl and raped a 16-year-old girlfriend 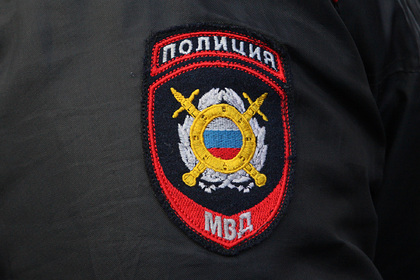 Having created a female account on social networks, he met a 16-year-old girl there and raped her in the forest. This was reported on Tuesday, November 30, to Lente.ru by the regional department of the Investigative Committee of Russia.

According to the investigation, the accused in one of the messengers began to communicate with a minor resident of the Leningrad region. Posing as a girl, he invited her to a meeting. For the sake of a personal acquaintance with an “Internet friend”, a 16-year-old Russian woman came to Moscow. The accused met her at the station. He pretended to be a relative of a virtual acquaintance and promised to take her to her. The girl believed the man and got into the car. After that, the attacker took her to the forest in the Maloyaroslavets district of the Kaluga region and raped her there.

After the incident, the victim turned to the police. A composite of the attacker was compiled, and the route along which the rapist got from the station to the forest was studied. As a result, the man was detained at his home in the Maloyaroslavets district. A criminal case was opened against him under Articles 131 (“Rape of a minor”) and 132 (“Violent acts of a sexual nature”) of the Criminal Code of the Russian Federation.

Psychologists are now working with a minor. Investigators are also trying to find out why the girl left home in the Leningrad Region unaccompanied by her parents.