OP of Ukraine: Zelensky dismissed the head of the counterintelligence department of the SBU Rusnak 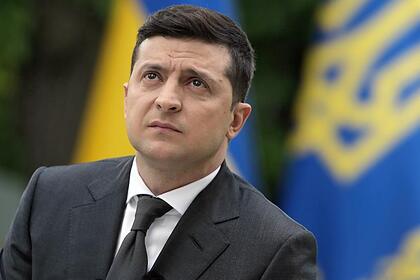 (SBU). RIA Novosti writes about this with reference to the decree published on the website of the Ukrainian president's office.

“To dismiss Alexander Rusnak from the post of head of the Counterintelligence Department of the Security Service of Ukraine,” the decree says.

The reasons for the dismissal were not specified. Rusnak took the post of head of counterintelligence in 2019 after Zelensky was appointed.

Earlier, the Ukrainian president fired the head of the Statehood Defense Department of the Security Service of Ukraine (SBU), Alexander Kuksu, who was responsible for the formation of a black list of Russians who allegedly threaten the national security of Ukraine .