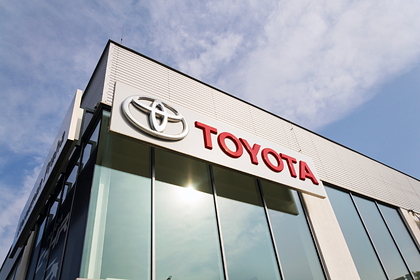 In October 2021, the company produced 627,452 vehicles – 26 percent less than a year ago, when 845,107 cars were produced, and sales fell by 20 percent, to 677,564 units. The fall is due to the continuing shortage of parts and microchips. The company announced that it will increase production in November, following which it is planned to produce 850-900 thousand cars. Toyota improved its annual profit forecast from 2.5 trillion yen ($ 25 billion) earlier this month.

On November 29, Nissan reported that compared with October 2020, production fell by 22 percent, sales – by 16 percent. Honda's car production in October decreased by 28 percent.

In 2022, car prices in Russia will continue to rise due to problems with logistics and a shortage of semiconductors, experts predicted earlier. The editor-in-chief of the magazine “Za Rulem” Maxim Kadakov believes that cars will rise in price by 10-20 percent.