Reuters: Parag Agrawal will be the new CEO of Twitter 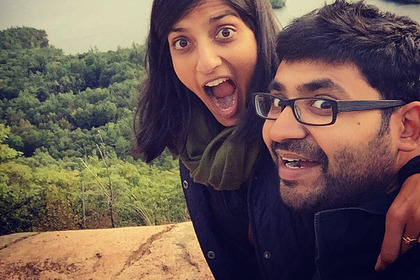 The name of the new head of Twitter has been revealed. The board of directors unanimously approved Parag Agrawal as CEO of the American company. p>

The fact that Dorsey will leave the company became known earlier on November 29. It was clarified that in addition to Twitter, Dorsey is the founder of Square. Forbes estimates the businessman's fortune at $ 11.8 billion.

Prior to that, Twitter representatives said that the company's total revenue in the third quarter was $ 1.28 billion, including $ 1.14 billion in advertising. According to experts, Twitter revenue in the fourth quarter will be between $ 1.5 billion and $ 1.6 billion.