RPL President Ashot Khachaturyants: cameras at VEB Arena were disabled due to a hacker attack 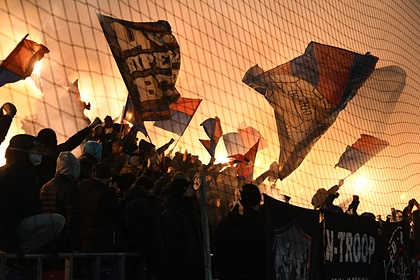 President of the Russian Premier League (RPL ) Ashot Khachaturyants reacted to the massive detention of CSKA fans after the match of the 16th round of the national championship against Zenit. His words are quoted by Match TV.

According to the functionary, the league has not yet managed to get a report on the actions of the police. He also said that the cameras on the fan tribune of the VEB Arena stadium were turned off due to a hacker attack.

The incident took place on Sunday, November 28. At the end of the meeting, army fans used pyrotechnics. After the final whistle, the police carried out a massive arrest. According to journalist Sevastian Terletskiy, we are talking about 408 fans of the red and blue.

The match ended with a score of 2: 0 in favor of the guests. Claudinho and Andrey Mostovoy distinguished themselves for Zenit.