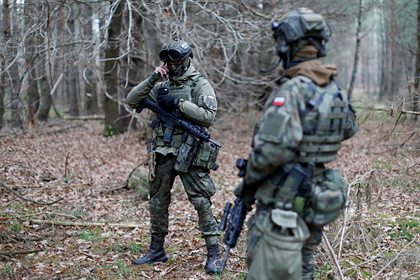 He called himself the savior of Europe. ”A stream of refugees flooded Lithuania. What awaits the EU and how is Lukashenka involved in this? 00:01 – November 18

“We must not forget about the reasons for these migration flows. This is primarily the result of the military operations carried out by the allies either within NATO or separately, ”the diplomat said.

Earlier, the human rights organization Human Rights Watch published stories of migrants about systematic violence by the Belarusian security forces. The refugees told how they were woken up with kicks, gathered into groups, their phones were taken away and forcibly taken to the border.