Rogozin: Russia will “fall out” of the three space powers if it does not launch a mission to Venus 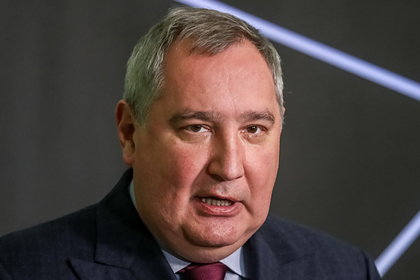 If Russia does not launch a mission by 2030 to Venus, then in “yalitsya” from the trio of space powers. The condition of being on such a list was announced by the general director of Roscosmos Dmitry Rogozin. This is reported by RIA Novosti.

“Until 2030, we believe this should be done in any case, otherwise we will simply fall out of the three great space powers and will lag behind. This is an unacceptable story, “- said the leader.

According to him, many factors can affect the timing of the project, in particular, the lack of electronics or failure in testing. The head of the state corporation recalled that it is planned to send a probe to Venus in cooperation with the United States or another country.

In November, Rogozin said on the air of Soloviev LIVE that Russia and the United States had confirmed plans to send a joint mission to Venus.

In October, Lyudmila Zasova, head of the laboratory for spectroscopy of planetary atmospheres at the Institute of Space Research (IKI) of the Russian Academy of Sciences (RAS), announced the exact date of the launch of the Russian probe “Venus-D” to the planet of the solar system, neighboring the Earth. According to the presentation presented at the 12th International Symposium on Solar System Research, the spacecraft to Venus is scheduled to launch on November 11, 2029. Lev Zeleny, the scientific director of the IKI RAS, who was present at the event, noted that the launch of this mission could be postponed for a short time.

In September 2020, the head of Roscosmos Dmitry Rogozin called Venus a Russian planet, for which Russia has certain plans.