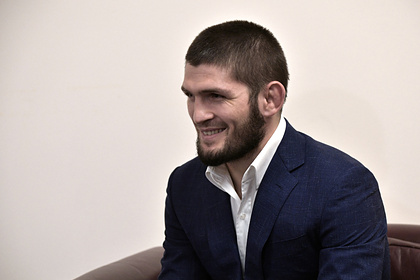 Former mixed fighter (MMA) Eagle FC's own promotion in the new 2022. An interview with the Russian was published on the ESPN MMA YouTube channel.

33-year-old Nurmagomedov said that Eagle FC will organize an event in Miami at the end of January 2022. “This will be a major tournament. Three or four star fighters, with whom we recently signed contracts, will perform at it. I don't want to advertise names yet. We will hold a big press conference on this, ”he said.

He also noted that Eagle FC will become larger in the new year. Nurmagomedov plans to expand the roster. The promotion will sign 50 new athletes. Among them are those who previously played in leading organizations – in the Ultimate Fighting Championship (UFC) and Bellator. The Russian himself is a former UFC lightweight champion.

Eagle FC is based on Gorilla FC. In November 2020, Nurmagomedov became the owner of the promotion and re-branded.