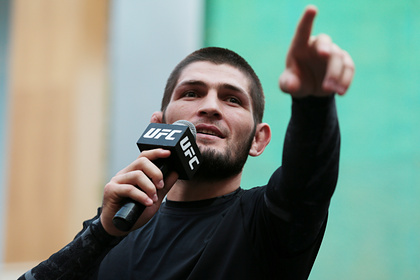 who will become the next rival of Islam Makhachev in the Ultimate Fighting Championship (UFC). The words of the Russian are quoted by ESPN MMA.

33-year-old Nurmagomedov is convinced that both Dariush and Makhachev deserve a fight for the UFC champion title. “They're both better than Dustin Poirier or Justin Gage. This is my opinion, “- said the ex-champion of the organization in the lightweight division.

On November 27, it became known that Dariush will become Makhachev's new rival in the UFC. The fight is to take place in February 2022.

In his last fight, Makhachev defeated New Zealander Dan Hooker. He extended his UFC win streak to nine fights. After the fight, he demanded a chance to fight for the title. The reigning UFC lightweight champion is Brazilian Charles Oliveira.

Dariush last fought in May 2021. He managed to defeat the American Tony Ferguson.