“Lenta.ru” published a memoir about the training of partisans in the Great Patriotic War 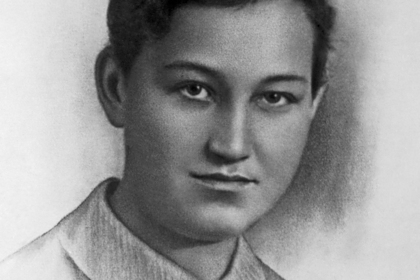 the initial stage of the Great Patriotic War. “Lenta.ru” cites excerpts from previously unpublished memoirs of Biryukov, who was a colleague of Zoya Kosmodemyanskaya.

At the beginning of the war, military unit 9903 appeared in the Red Army. and military personnel.

Before serving in the detachment, Biryukov flew seven combat missions as a navigator in the 313rd separate reconnaissance aviation regiment.

The situation in the Moscow direction required prompt action, therefore there was no time left. The future partisans were trained for sabotage activities for six days. The cadets were taught sambo techniques, subversive business, prepared for arson of warehouses. After preparation, the group was sent on the first mission.

A group of saboteurs successfully burned down the bridge over the Protva River and mined the road on the way of the German column. The enemy lost 19 people in an ambush set by the partisans. The saboteurs lost one colleague in an accident. The operation of the detachment was recognized as successful.

In May, the Russian FSB published documents on the participation of prisoners in special operations at the beginning of the Great Patriotic War. The group operated in Finland and northern Norway.