In the Chernihiv region, a patrol police inspector was shot dead while hunting 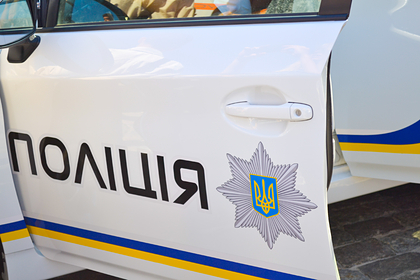 In the Chernihiv region of Ukraine, a policeman was shot dead during a hunt. The regional department of the National Police of Ukraine reports this on its Facebook page.

It is noted that on the eve of the 37-year-old inspector of the patrol police response department, being out of service, went hunting with three friends.

< p> According to the department, on November 28, he was wounded by his 39-year-old comrade, who fired a gun towards the animal, but accidentally hit a law enforcement officer. The man was taken to the hospital with a gunshot wound, but on the morning of Monday, November 29, he died.

The State Bureau of Investigation (SBI) is currently investigating the circumstances of the incident. A case was initiated under Article 119 (“Murder by negligence”) of the Criminal Code of Ukraine.

Earlier it was reported that in the Dnipropetrovsk region, military personnel of the Armed Forces of Ukraine (AFU) accidentally wounded a local resident during an exercise. in a forest belt near the landfill.