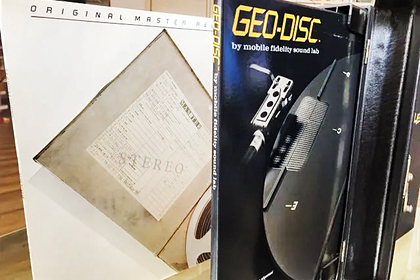 the announcement of the sale on the site “Avito”. This was noticed by the South Ural State Television and Radio Broadcasting Company.

The reasons why the Russian wanted to give away rare records are not reported.

According to the service, the Russian sells a musical relic for 135 thousand rubles … The description says that this is an American box with 15 records and an additional mini-album Magical Mystery Tour. The collection was released in this format in 1982, the edition of the collection is limited: it was only 25 thousand copies.

It is specified that all album covers have the original image of the master tape of each particular album. The box also contains a certificate with a signature and an identification number, which allows you to verify the authenticity of the entire product.

Currently, this collection is a “valuable collectible”, since at the beginning of sales all the kits were disassembled by fans of the musical group. In addition, the collection of records sold in Chelyabinsk is in excellent condition.

Earlier it became known about Mikhail Sachev, who collected a unique collection of stamps on Tuvan themes. Its cost is now estimated at 1.2 million rubles. The Russian said that these stamps are considered one of the rarest and most valuable around the world.