Before his death, the musician Alexander Gradsky talked about his desire to lose 40 kg 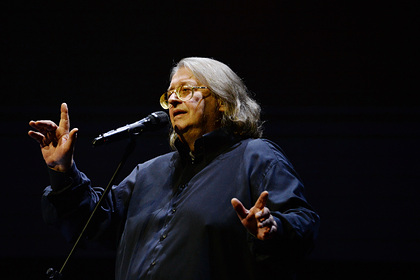 People's Artist of Russia, singer and composer Alexander Gradsky a few months before death talked about the desire to lose weight by 40 kilograms, and was also glad that his three-year-old son Ivan for the first time clearly said the word “dad”. This is reported by the NEWS.ru portal.

“I must definitely lose 40 kilograms. I am obliged to lose weight, there are no options – I will act in films, ”the musician explained. It is revealed that Gradsky made this decision after being invited to shoot the tenth season of the show “The Voice.” , so fun. ”

The death of the musician became known on Sunday, November 28th. Doctors took Gradsky to the hospital with suspected stroke. The coronavirus infection he suffered in September led to a deterioration in his health.