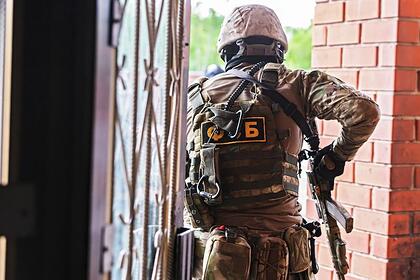 In Adygea, FSB officers detained two local residents on suspicion of terrorist propaganda. This was reported to “Lente.ru” by a source in law enforcement agencies.

According to him, the special services carried out a special operation in the Koshekhablsky district of the republic. As a result of searches in the places of residence of the suspects, literature with extremist content and electronic media relevant to the criminal case were seized.

Men are being investigated under Article 205.2 of the Criminal Code of the Russian Federation (“Public calls for terrorist activities, public acquittal terrorism or propaganda of terrorism “)

At the request of the investigation, the persons involved were taken into custody.