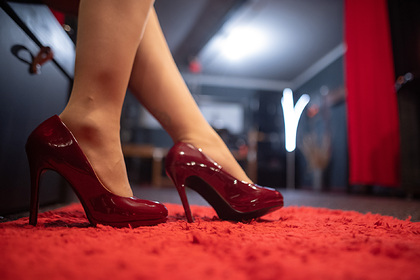 According to the public figure, the city hall promised to conduct an inspection a week ago, but the results have not yet been reported.

The head of cultural -sport complex Yuri Sibiryakov said that the sauna was rented out all the time. After the information about the provision of sex services, the contract was terminated. He added that he negotiated with the tenant that the sauna will provide discounts and free hours for athletes and retirees.

Earlier it was reported that due to the economic crisis provoked by the coronavirus pandemic, Russian prostitutes raised prices for their services. Also, a spokeswoman for the sex workers said that recently clients began to haggle more often.