Baza: an 83-year-old suspect was detained in Chelyabinsk 33 years after the murder 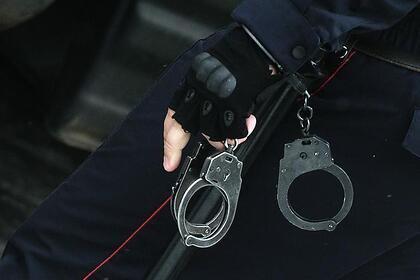 In Chelyabinsk, investigators detained an 83-year-old murder suspect perfect 33 years ago. This was reported on Monday, November 29, by the Baza edition.

According to the newspaper, the man revealed the details of the crime he committed in September 1988 in Chebarkul, Chelyabinsk region. The suspect propped up the door of a residential building on Elagin Street with a log, then poured gasoline over the building and set it on fire. The man and woman who were inside at that moment managed to get out of the flames. On the street they were watched by an arsonist and severely beaten, one of the victims died.

In 1989, investigators tracked the alleged offender, but due to a lack of evidence, the man was not guilty and he had to be released.

After 33 years, the investigation was resumed, and on September 29, 2021, he was again detained. By that time, the suspect had already turned 83 years old, and he moved from Chelyabinsk to Chebarkul. After talking with the investigators, the man confessed.

He was given a preventive measure in the form of a recognizance not to leave the place.