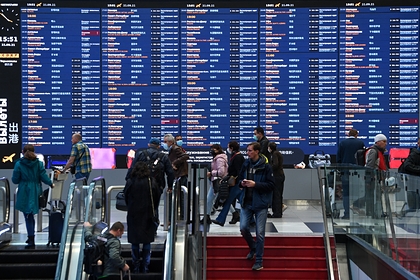 Republic Boeing 777 in Moscow. This was reported by RIA Novosti.

According to him, the cause of the incident was a drop in pressure in one of the six wheels. The problem was discovered during the flight, the crew made a decision about an emergency landing at the capital's Sheremetyevo airport.

The airliner successfully landed on five wheels, none of the passengers was injured, no special assistance was needed.

Previously it was reported that a Royal Flight Boeing 777 was preparing for an emergency landing at Moscow's Sheremetyevo airport. On the spot, the plane was awaiting operational services.