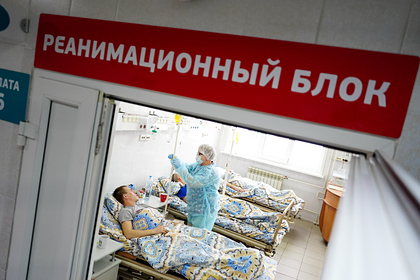 to 76. This was reported by the press service of the government of the Kemerovo region, RIA Novosti reports.

The authorities clarified that as of 12:00 local time (08:00 Moscow time) on Sunday, November 28, at local 64 people are being treated in hospitals, 12 more are under the supervision of doctors at home.

Earlier it was reported about 72 victims of the emergency. During the rescue operations after the accident at the mine, the bodies of 11 victims were raised, three of them were rescuers.