“Spartak” about the death of Gradsky: he was a devoted fan of the red and white 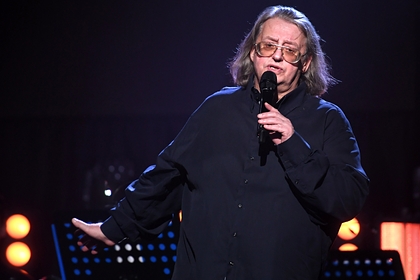 Moscow football club “Spartak” Russia, singer and composer Alexander Gradsky. The statement is posted on the official website of the red and white.

The Moscow team expressed condolences to the family and friends of Gradsky in connection with his death. Spartak noted that the performer was a devoted fan of the red and white. They also named him one of the founders of Russian rock.

The death of 72-year-old Gradsky became known earlier on Sunday, November 28. The cause was a cerebral infarction.

Gradsky has more than four dozen recorded albums. In 1997 he received the title of Honored Art Worker, in 1998 he became a laureate of the State Prize, and in 1999 he was awarded the title of People's Artist.