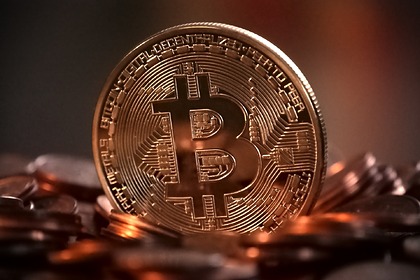 Almost half of unqualified Russian investors called cryptocurrency a defensive asset. Interest in it exceeds the demand for traditional currencies, stocks and real estate. At the same time, the Central Bank considers cryptocurrency to be a danger, Izvestia writes with reference to a study by Investing.com.

Investments in cryptocurrencies, real estate, works of art and antiques exceeded half of the portfolio of unqualified investors in Russia. They became interested in alternative assets: for example, over the past year, investments in cryptocurrency have increased six times, up to 300-500 billion dollars. 46 percent of Russians admitted that this asset will become defensive in the future.

At the same time, 37 percent of those who invest in alternative assets called the purchase of real estate an effective investment, and 47 percent – gold, mainly during the crisis. At the same time, almost a third of Russians (27 percent) have never invested in the precious metal, preferring stocks and bonds.

The Central Bank reminded that scammers actively use cryptocurrency for money laundering and terrorist financing due to its anonymous nature … In addition, it can harm the investor due to its volatility.