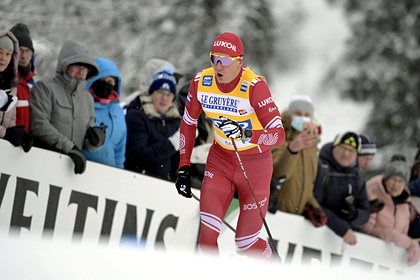 Finnish Hand. This was reported by the correspondent of “Lenta.ru”

Alexander Bolshunov won the gold. He managed to cover the distance of 15 kilometers in 35 minutes 23.7 seconds. Second place went to Sergei Ustyugov. He was 0.5 seconds behind the leader. Artem Maltsev closed the top three. His gap was 0.7 seconds.

On November 27, Bolshunov won the bronze medal in the 15 km individual race in the classic style. He lost to Finn Iivo Niskanen and compatriot Alexei Chervotkin. The gap between Bolshunov and the leader was 14.1 seconds.

On November 25, Bolshunov was eliminated in the sprint quarterfinals. After the failure, he refused to communicate with the press.

The World Cup in Ruka will end on Sunday 28 November.