Russian Ambassador to London Kelin: there is a risk of a conflict with the West, it must be prevented 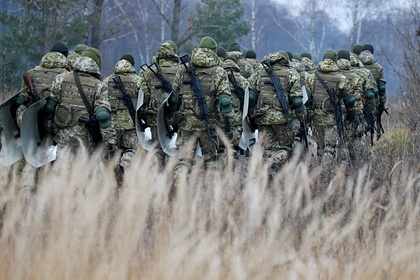 Ukraine exists, it must be prevented. This was stated by Russian Ambassador to London Andrei Kelin on the air of British radio, RIA Novosti reports.

According to Kelin, the Russian state has voiced its proposals on de-escalation to the Western countries and is awaiting a response. He stressed that Moscow's plans do not include a military invasion of Ukraine. The source of the escalation, the ambassador believes, may be instability on the contact line in Donbass.

He also added that the risk is not as serious as it was during the Cold War.

Earlier on November 28 it was reported that Ukrainian Foreign Minister Dmitry Kuleba rejected Kiev's plans to resolve the conflict in Donbass by military means. He stressed that the Ukrainian state “does not attack anyone.”