POC member Khuruji: relatives of the rector Shaninka Zuev asked for access to the pre-trial detention center for doctors 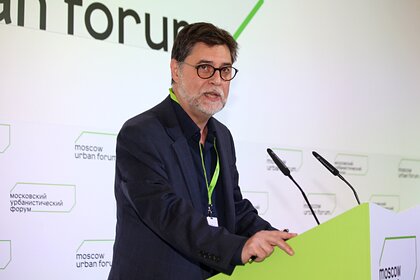 Member of the Public Monitoring Commission (POC) Alexander Khuruzhi said that the relatives of the arrested rector of the Moscow Higher School of Social and Economic Sciences (“Shaninka”) asked to allow civilian doctors to visit him in the pre-trial detention center because of continuing health problems, reports TASS.

The social activist noted that the arrested person still has a high pressure, which in his case is very dangerous. He needs a consultation with a cardiologist, vascular surgeon and an ultrasound specialist.

“The doctors of the medical unit found out that an additional examination of the doctors was necessary, and my relatives turned to me with a petition so that the necessary doctors could be admitted to the medical unit to adjust the treatment,” he added Khuruji.

According to him, the administration of the pre-trial detention center is not against the admission of civilian doctors, but this issue needs to be resolved with the investigator. Currently, a member of the POC is trying to help his relatives in filling out the relevant request.

Earlier it was reported that the rector of Shaninki was placed in the medical unit of the Matrosskaya Tishina pre-trial detention center. He was accused of embezzling 21 million rubles allocated from the budget for the federal project “Teacher of the Year” of the national project “Education.” In 2020, the parties terminated them by mutual agreement. At that time, 21 million rubles were sold on them.