Izvestia: NATO is moving heavy weapons to the borders of Russia and Belarus 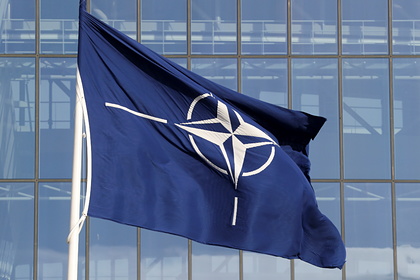 NATO countries are transferring heavy weapons to the Belarusian-Polish border for “ containment of Russia, “Izvestia reports.

According to the newspaper, footage was posted on social networks showing the movement of a train with several dozen M109 Paladin self-propelled artillery mounts moving through the city of Legvitsa towards Belarus. Earlier, the movement of German heavy armored vehicles to the Baltic States was discovered.

In addition, Britain announced its desire to return its contingent to Germany, it was withdrawn just a year earlier. It is planned to deploy about 250 units of armored vehicles, including tanks and artillery. A source in the Russian Ministry of Defense confirmed that the US and NATO forces are concentrating their artillery in Poland.

“There will always be a pretext for building up a military grouping. Everyone always justifies it with something. The only question is how such things end. Modern contradictions, which are more and more tightly tightened primarily between us, the United States and Great Britain, find less and less opportunities for detente through some kind of negotiations, “said military expert Vladislav Shurygin.

Earlier, Ukrainian Foreign Minister Dmitry Kuleba assessed the proposal of the German politician to involve the country in solving the migration crisis on the Belarusian-Polish border, calling it arrogant and stating that Kiev would not consider it.