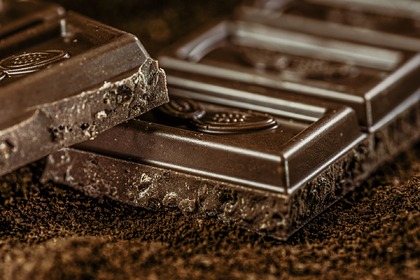 Head of product development at Barry Callebaut Ekaterina Loginova told the Russians how to define quality chocolate. According to her, a good delicacy always melts in the mouth, reports the Prime agency.

First of all, the technologist advised to pay attention to the composition of the product. She explained that chocolate is made from cocoa products and sugar, so a good treat contains at least 35 percent total cocoa solids, at least 18 percent cocoa butter, and at least 14 percent non-fat cocoa solids. p>

The specialist also named another way to define real chocolate: according to her, the product needs to be melted and evaluated how the mass cools at room temperature. A high-quality product melts in the mouth, as it changes its state at a temperature of 35-37 degrees, which is typical for humans.

“When solidified without preliminary tempering, real chocolate will not solidify into the same firm homogeneous mass, but will remain soft. After some time, it will still begin to freeze, but on the surface, and then throughout the structure, inclusions-crystals will appear, “Loginova explained.

Previously, nutritionist Marina Apletaeva called the norm of chocolate per day, harmless to health and shape. It is no more than 15 grams, the specialist assures.