Ukrainian Foreign Minister Kuleba: Kiev is conducting a “very active dialogue” on the supply of weapons 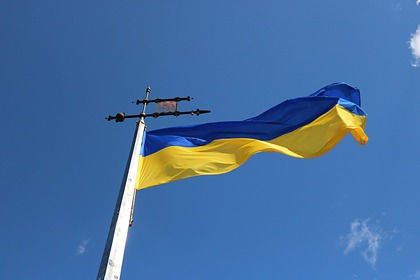 According to him, Ukraine is conducting “a very active dialogue” with other states that are ready to supply military equipment “to strengthen the ability to defend”, but to disclose he did not give details. The Foreign Minister specified that weapons, like money, “love silence.”

The Foreign Minister added that the West’s support “is much more than just verbal”. “We call this the containment package, and this containment package has three elements. The first is a clear political message of what is already happening. The second is a set of sanctions or restrictive measures. The third is military support, “he stressed.

The politician does not agree with the opinion that” arming Ukraine is akin to stirring up a conflict. ” Kuleba believes that Ukraine's membership in the European Union and NATO is a matter of time.